It’s smoothie season. Except it’s rainy and dreary over here in Boston, so we’re going to pretend it’s nice out, okay? I already used my summer/beach/sun themed playlist in class this morning, so let’s just keep going with it.

My bridal shower was over the weekend, and Tim and I are already playing with our new toys in the kitchen. This morning I took out our new blender and whipped up this smoothie to sip on in our new mason jar mugs while getting things done around the house before my doctor’s appointment today. 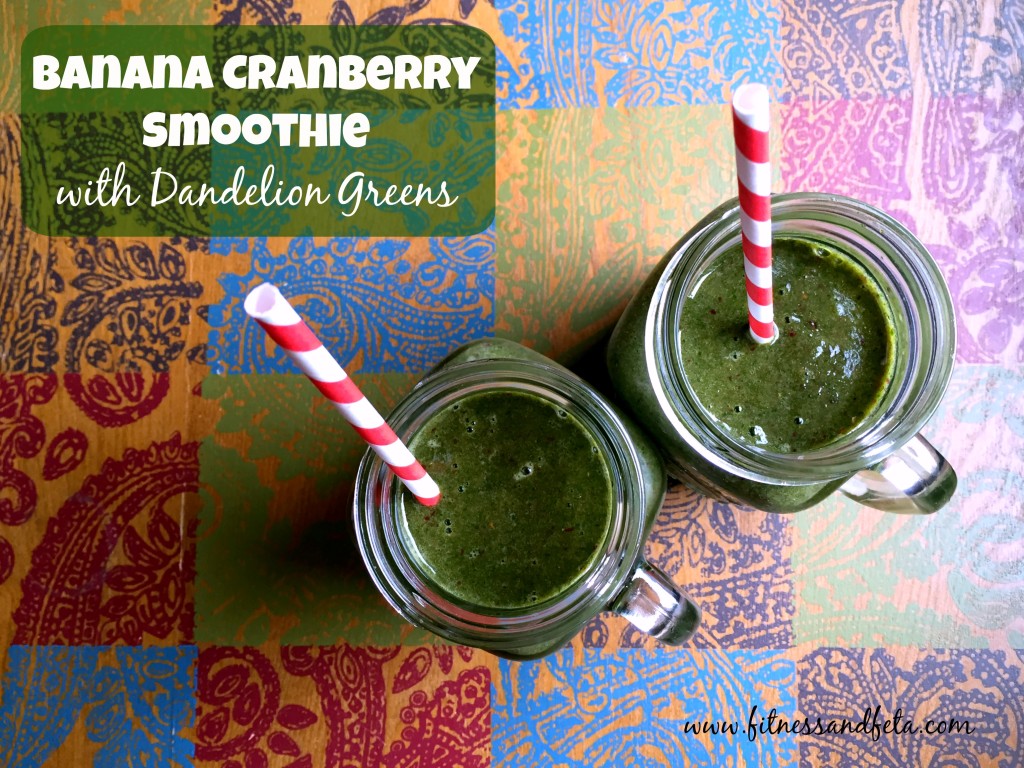 In a high speed blender, add the water and lime juice first. Then add banana, orange, and cranberries, followed by the cinnamon. Add the dandelion greens last, then blend for about 30 seconds or until the smoothie is creamy. Enjoy! 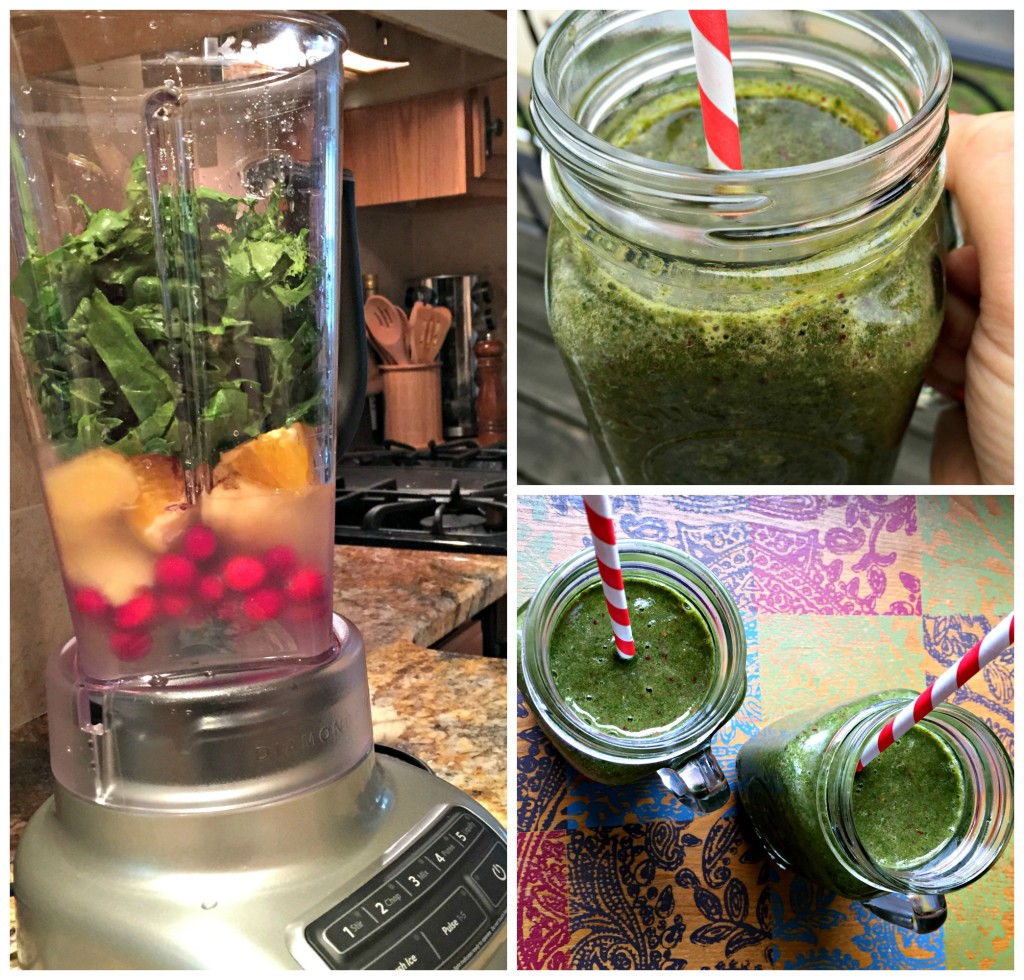 For anyone participating in a CSA, dandelion greens are a common item to receive right about this time of year. To be honest, I’m not the biggest fan! They are pretty bitter, and sauteing them up doesn’t really do it for me, so we have to get creative if we don’t want our dandelion greens to go to waste. This smoothie recipe was one that our CSA shared in one of their newsletters last year. The citrus from the lime juice and orange and sweetness from the bananas cuts out that initial bitterness, and you get just the right amount of cinnamon in each sip. Plus cranberries are delicious, and we still have a few bags in the freezer from the holiday season, so hopefully making this smoothie a few times will use them right up. If you don’t have dandelion greens on hand, try substituting spinach or kale. Hope you like it! 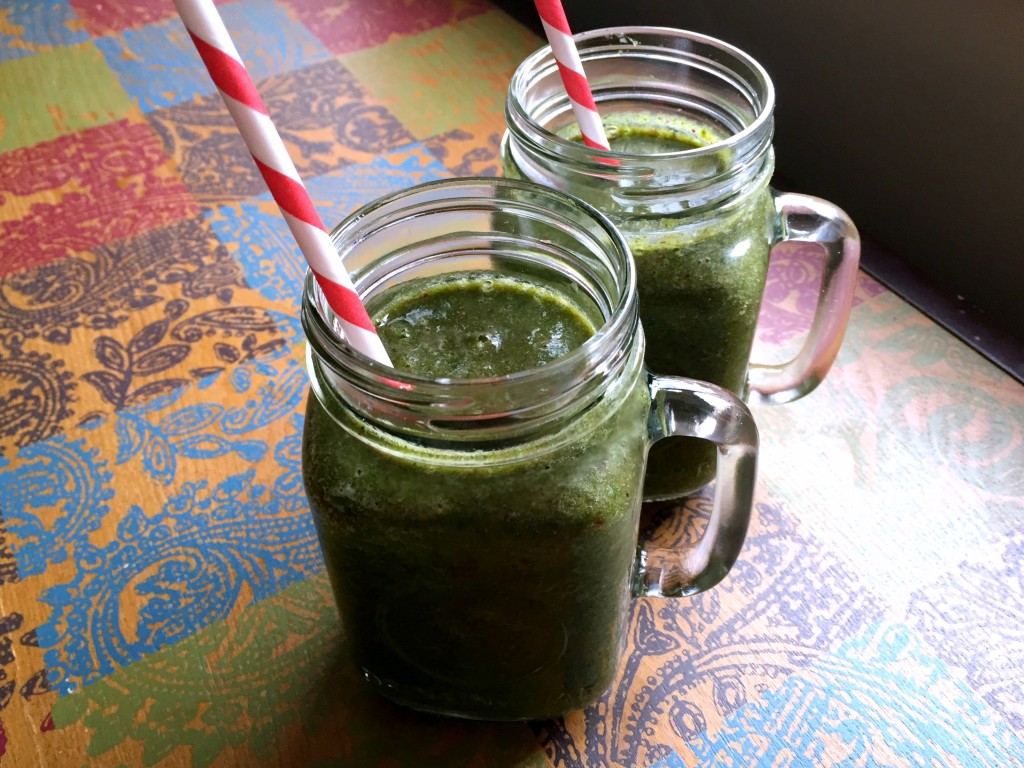 Aren’t my new jars so fun!? And what a difference having a high speed blender makes. It’s like night and day!

I found this list for ten ways to use dandelion greens on The Kitchn recently… bookmarking!