Candy Control, Costumes Through the Years, and Halloween Friday Favorites

Since today is notoriously known as the biggest candy day of the year, I want to just take a second and throw something out there. Before you reach for that candy bar (or two… or three…) today, think about whether you truly want to eat the candy or if you are just eating it because it’s there and because it’s Halloween. Remind yourself that Halloween candy is actually available every day of the year. Sure the M&Ms might be orange, and those Reese’s might be shaped like pumpkins, but these are treats that are accessible to us all year round, are they not? Choose mindfully today, make sure that what you eat is truly a CHOICE (not just a cheat), and certainly not something you do just because today is a holiday/day to eat whatever you want. With this in mind, certainly don’t deprive yourself, but enjoy the holiday once. Have a favorite today, but not two weeks later, not in the office next week, etc. Just some thoughts!

Halloween Costumes Through the Years

I thought it would be a fun Friday post to share some Halloween costumes from years past! 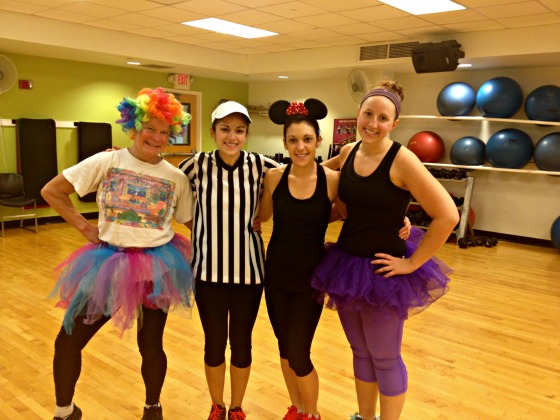 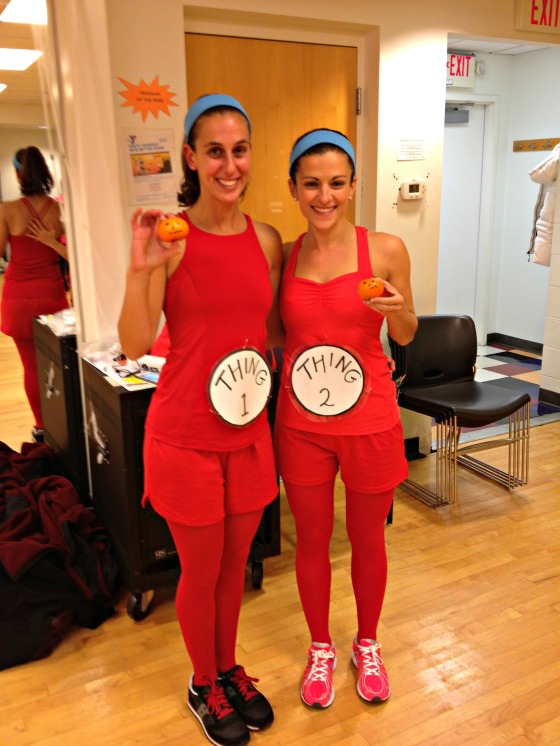 2011: I had two Halloween parties to go to this year. I did the leotard get-up again for one of them, and for the other I tried to be Miss Scarlett from Clue along with some other fellow Clue characters. Nobody could tell who we all were, darnit. 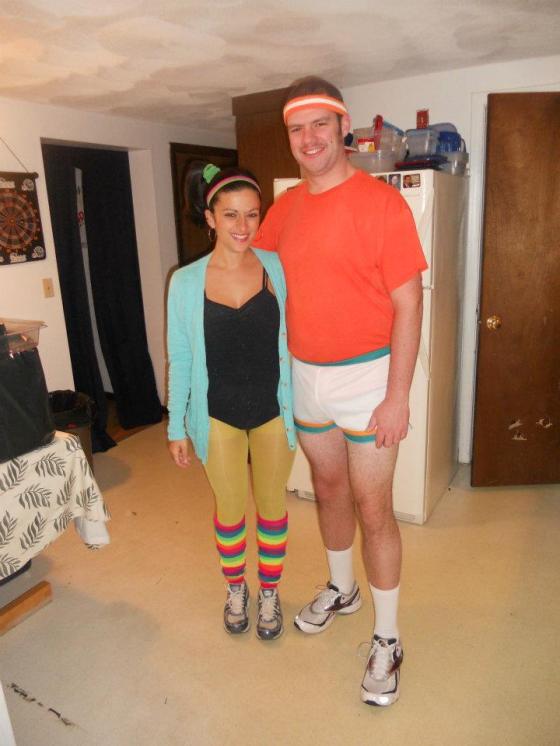 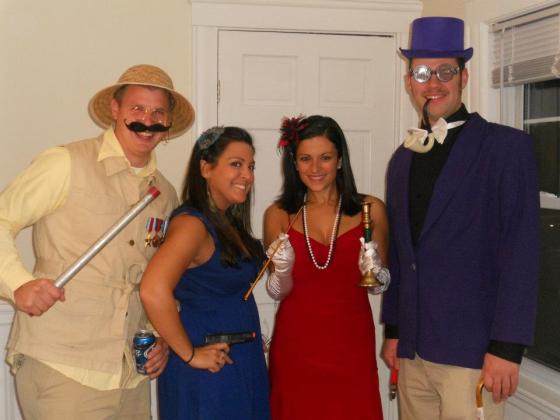 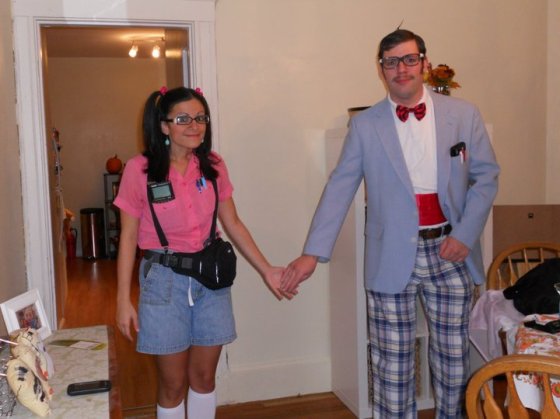 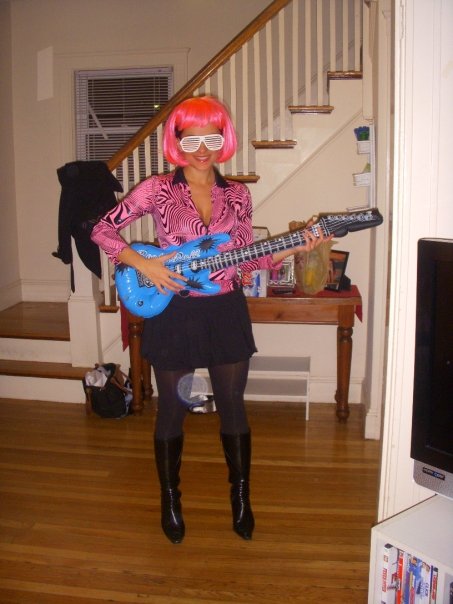 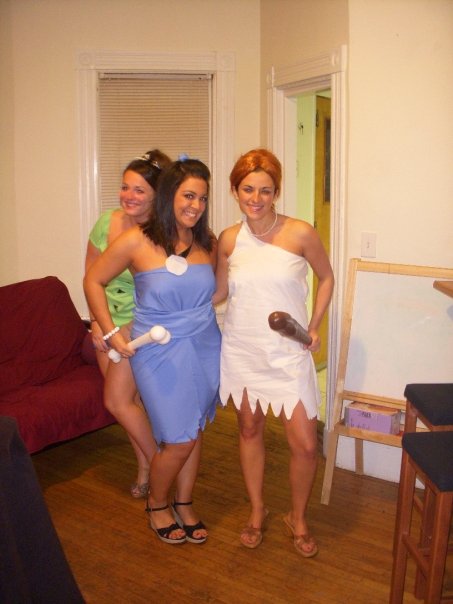 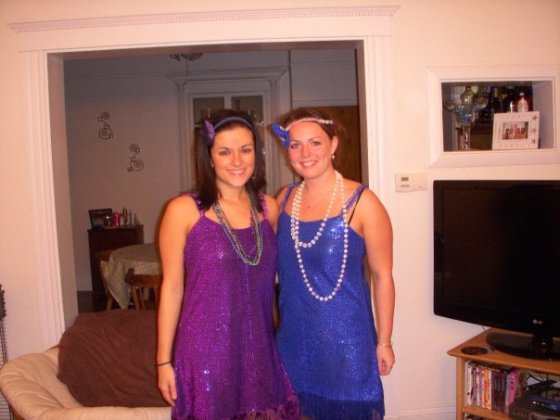 2007: The other flapper costume. And a Twister board, which is my other all time favorite Halloween costume besides dressing up as a nerd with Tim. 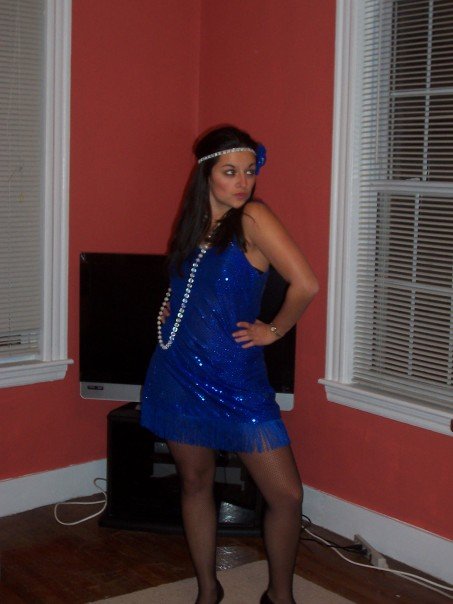 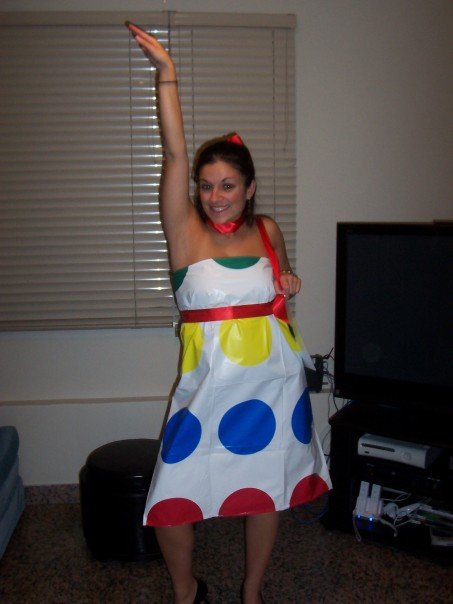 2006: Pirate. I thought I was so cool because I wrote “argh you gonna touch my booty” on my shirt. My only excuse for that being okay ? Senior year of college. Woof. 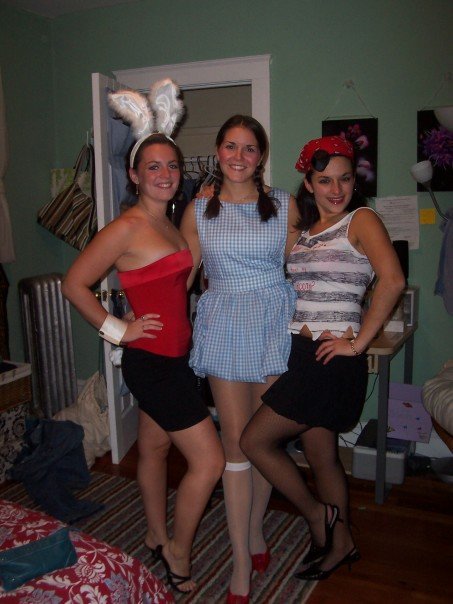 My hard drive broke with all my other college pictures on it (still can’t handle that), but I do remember dressing up as a French maid with Shannon (I think junior year?). Sophomore year is a mystery, but look at this gem I found from freshman year: 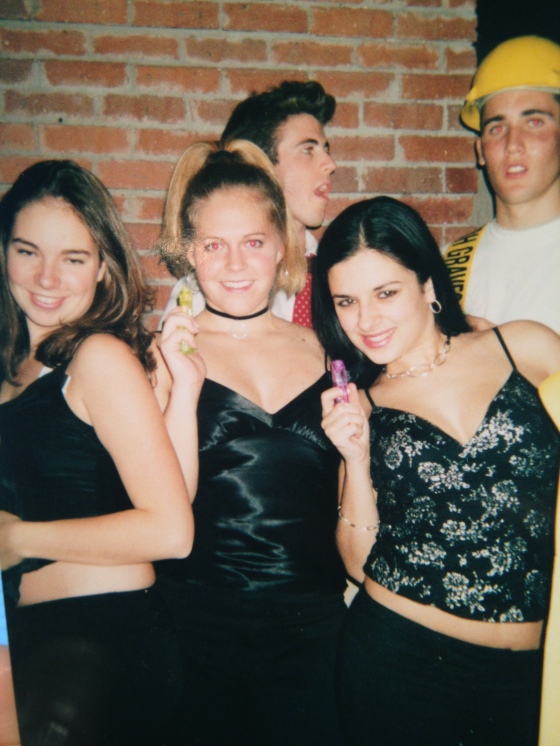 What? You can’t tell we are Charlie’s Angels?

I have a bunch of gems from high school too. There was that year I dressed up with my friend Baka as Cat Woman and Batman. 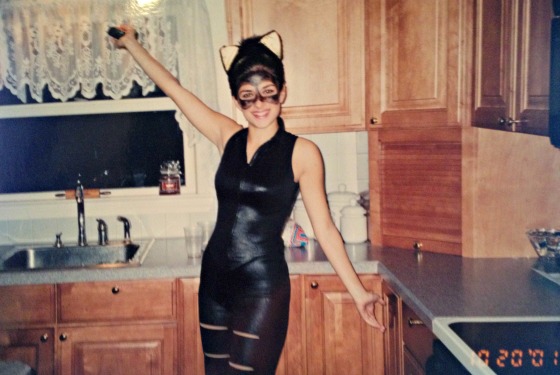 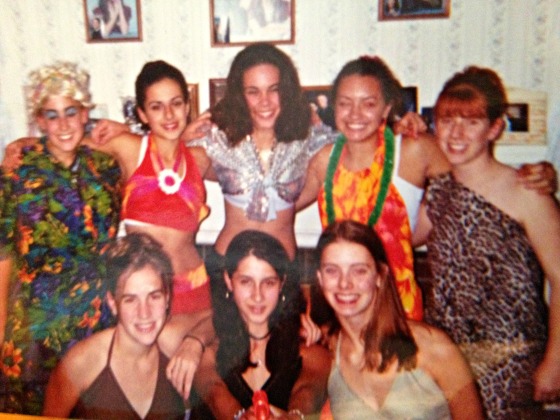 Oh, and I think I went trick or treating until I was 15 years old. As a farmer. haha! 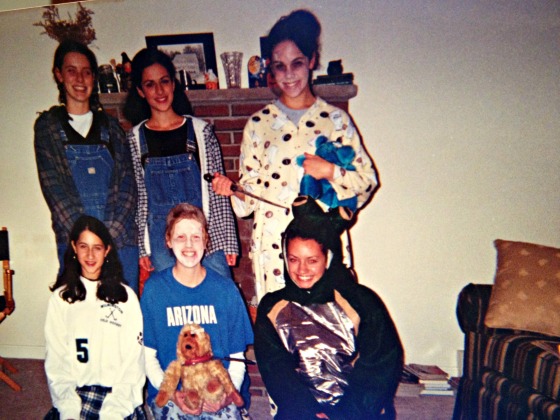 Well, that was fun (and a little horrifying). Crazy how costumes change from your younger 20s to your almost 30s! I wish I could remember more from my childhood. All I can think of was cookie monster, a devil, and a MAN. My parents were probably horrified that year! Mom? Any other good ones you can share with F&F?

Since I didn’t have much free time for my usual blog reading this week, I decided to share some fun Halloween inspired links I stumbled upon this week instead. Enjoy!

And if you missed anything on F&F this week, check out the launch of my new newsletter, my recipe for a lightened up apple crisp, and my own themed Halloween workout that I taught yesterday in class.

–Let’s chat–
How do you practice candy control on a day like today? What was your favorite Halloween costume? Your least favorite? Are you dressing up this year? What are your weekend plans?

Tim and I are having some friends over tonight for pumpkin and Oktoberfest inspired beers. Costumes optional. We are lame! Have a great weekend, everyone.