Making Your Lunch from the Night Before

I’m eating a quick and easy breakfast for dinner while I blog tonight: a 100 calorie whole grain sandwich thin, Teddie’s all natural peanut butter, and sliced banana. Since I felt short on time, I decided it was more important to spend my time getting a healthy lunch packed for tomorrow than making an elaborate meal. 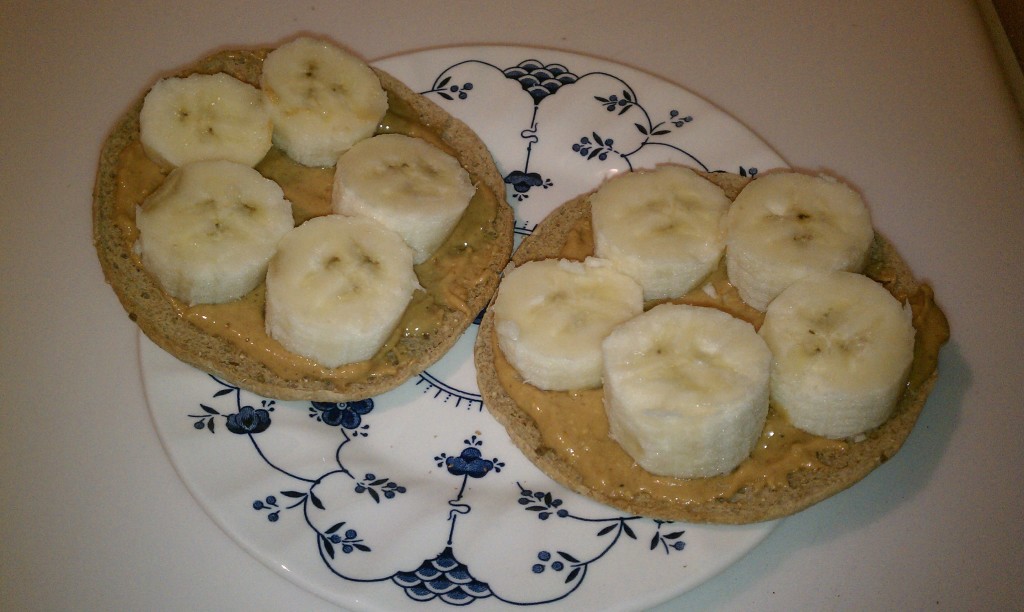 I try and make it a routine to pack my lunch from the night before. Once it becomes a habit, it’s pretty easy to do, and the benefit is not having to rush around in the morning before heading out for the morning commute. Also, you get to control what you are eating the next day instead of just grabbing something not so great while in a rush, and it’s a big money saver. 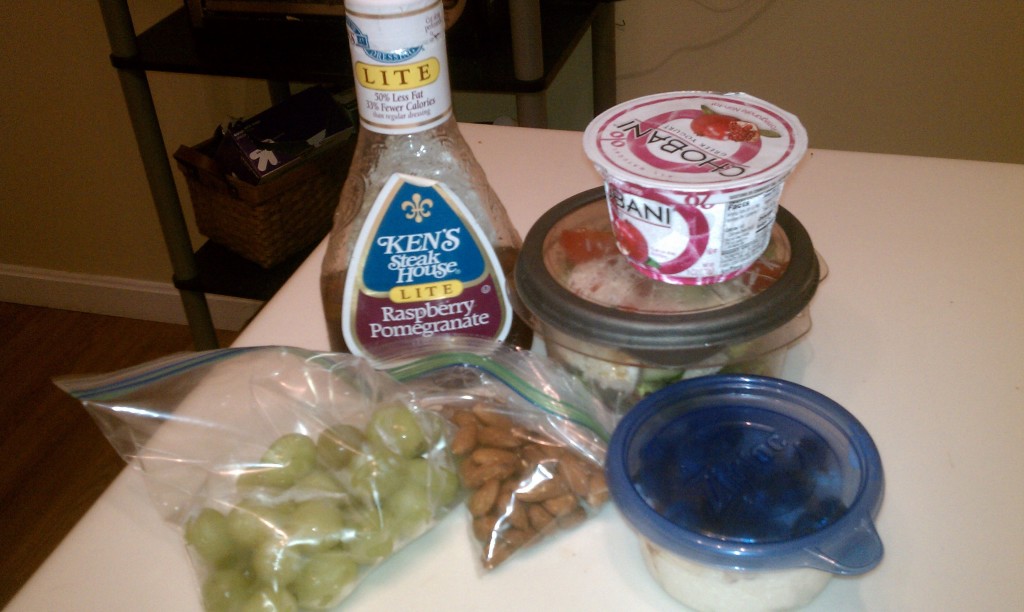 When I say make my lunch though, I’m really talking about my food for my entire 9-5 workday. I tend to eat a lot of smaller options throughout the whole day rather than your typical three bigger meals.  Sometimes I get comments at work about “all the food” I pack in my bag for the day, but I don’t care. Eating smaller portions more frequently not only keeps my metabolism up, but it helps to keep my hunger levels down. This is important to prevent over-eating when it does come time for that bigger meal.

I’ll need to keep my energy level up since Tuesdays are a double class night!

Anyways, back to tonight. After an almost two week hiatus, I made it back to CBC. I carpooled over to Somerville with Liz and Jen, two of my fellow instructor friends, and we all caught up on our respective trips that have kept us away from the Y and CBC the past two weeks. There were a lot of “only you guys would appreciate this” comments as we exchanged on the road workout stories and highlights. So true! Also, Liz brought me a CBC bracelet, and I rocked it during class. 🙂 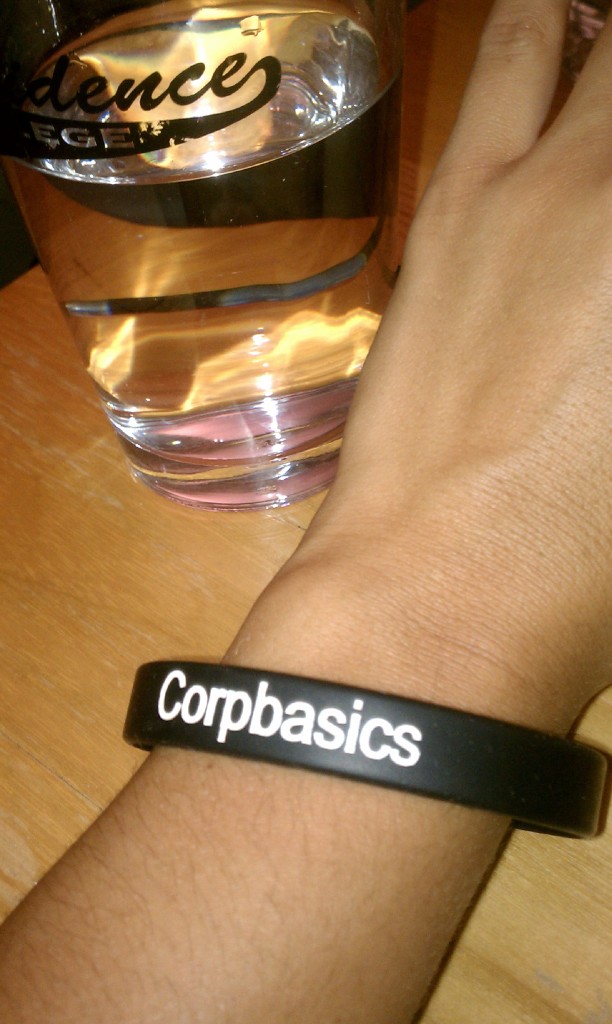 Tonight’s lineup was a class called Perfect Lines, followed by a kickboxing class called Jam’N Cardio Kix, or Kix as we refer to it as. For Perfect Lines, the instructor Christina had us warm up by doing some knee raises, and then we headed for the barre right away.

I could tell I hadn’t been in awhile tonight!  I was sweating big time. I need to start practicing the routines at home so I can start teaching it soon. 🙂

Oh! Don’t forget to vote for CBC as the BEST Kickboxing Class in Boston on Boston’s A-List. Exciting.

Let’s chat! Do you make your lunch from the night before?