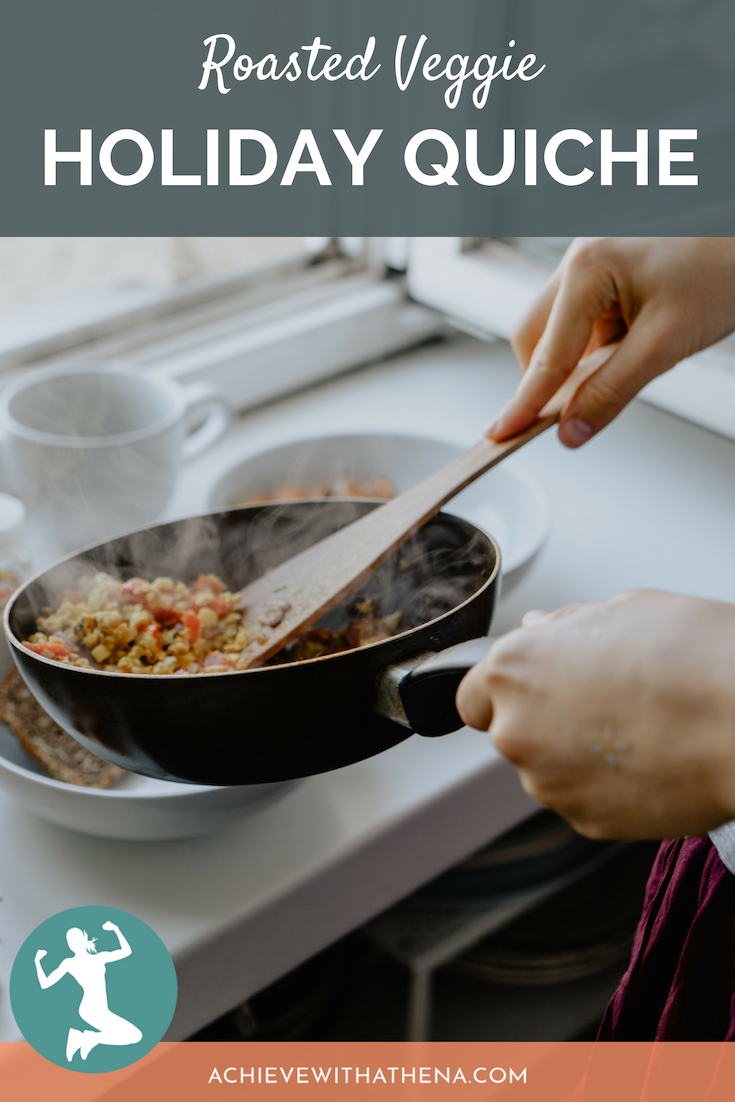 This post is sponsored by Pete and Gerry’s Organic Eggs. All opinions are my own.

I have a new breakfast recipe for you guys, today! 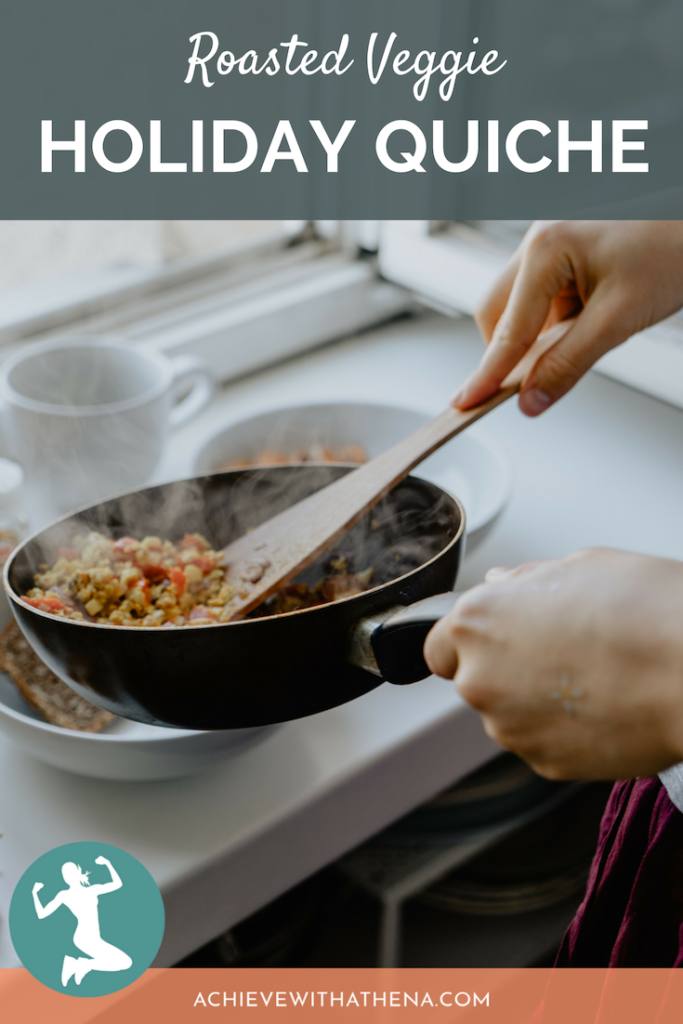 This is a variation of my go to egg bake recipe, and it’s a great make ahead meal prep idea for busy weeks when you need a quick grab and go breakfast.

You also may want to consider making this one for any holiday brunch get-togethers that you have coming up in the next few weeks. I purposely used red and green veggies because festive, obviously.

This roasted veggie quiche is one of my favorite nutritious brunch dishes to make and share with others because it’s high in protein and has two different veggies in it, so you know you will be able to prioritize #GoPROeats (protein/produce). Plus, most of the time people are absolutely amazed that something “healthy” (aka – it has vegetables in it, haha!) can taste this good.

Preheat your oven to 450 degrees F.

In a large bowl, toss the sliced red bell peppers and broccoli florets in the olive oil, then season well with the garlic, crushed red pepper, salt, and pepper. Spread the veggies across a sprayed baking sheet, and then roast in the oven for about 10 minutes. When this step is done, turn the oven down to 350 degrees F.

While the veggies are cooking, whisk together the eggs, milk, ground pepper, and hot sauce, if using.

Spray a pie dish with cooking spray, and press the pie crust into the dish. Then spread the veggies around the pie crust. Pour the egg liquid mixture on top and spread evenly. Finally, top with the feta cheese.

You can certainly get a pie crust pre-made in the store, but I often make one from scratch from a recipe out of my Against the Grain cookbook for a grain free variation that’s made with almond flour, coconut flour, an egg, ice water, salt, and palm shortening. Not saying my philosophy is GRAIN FREE ALL THE TIME… but at this time of year, holiday gatherings have sooooo many other high starch spreads that it’s just nice to have this as an option.

You could also make this recipe as more of a frittata or egg bake in a simple 8×8 baking dish, without the crust.

Finally, you’ll notice that this recipe uses organic eggs! I’m often asked if I eat organic, and my answer is always that ever since Tim and I have become more educated about food production over the past few years, we’ve decided it’s important to us to be in control of the ingredients that we put into our bodies, at least as much as possible.

When it comes to eating organic, we stick to organic for the produce items that are listed on the Environmental Working Group’s dirty dozen list, and we also opt for organic eggs as much as possible.

Some people may say that an egg is just an egg, but there’s actually a wide variety in how the hens who produce the eggs are treated and how the land on which they’re raised is farmed. And I just don’t want to consume an egg from a farm that administers antibiotics or hormones to their hens, from a farm whose hen feed contains pesticides, herbicides, fungicides, or GMOs, and/or from a farm whose hens are caged without any access to the outdoors.

The difference in quality is very noticeable; I can 100% tell in not only the taste, but the yolk too. The more orange the yolk, the healthier the chicken and more nutrient dense the egg.

Eggs have gotten a bad rap over the years, but when you choose a high quality, organic egg, they’re totally fine and honestly worth a few extra dollars. Beats resigning yourself to egg whites all the time!

Hope you guys love this recipe if you make it, and I hope you can see and taste the difference in the quality of your meal when you use Pete and Gerry’s organic eggs.

Let me know how it turns out!

Readers, let’s chat! What are your go to holiday brunch recipes for this time of year? What are your favorite make ahead high protein breakfasts? Do you eat organic? Have you ever tried Pete and Gerry’s organic eggs? 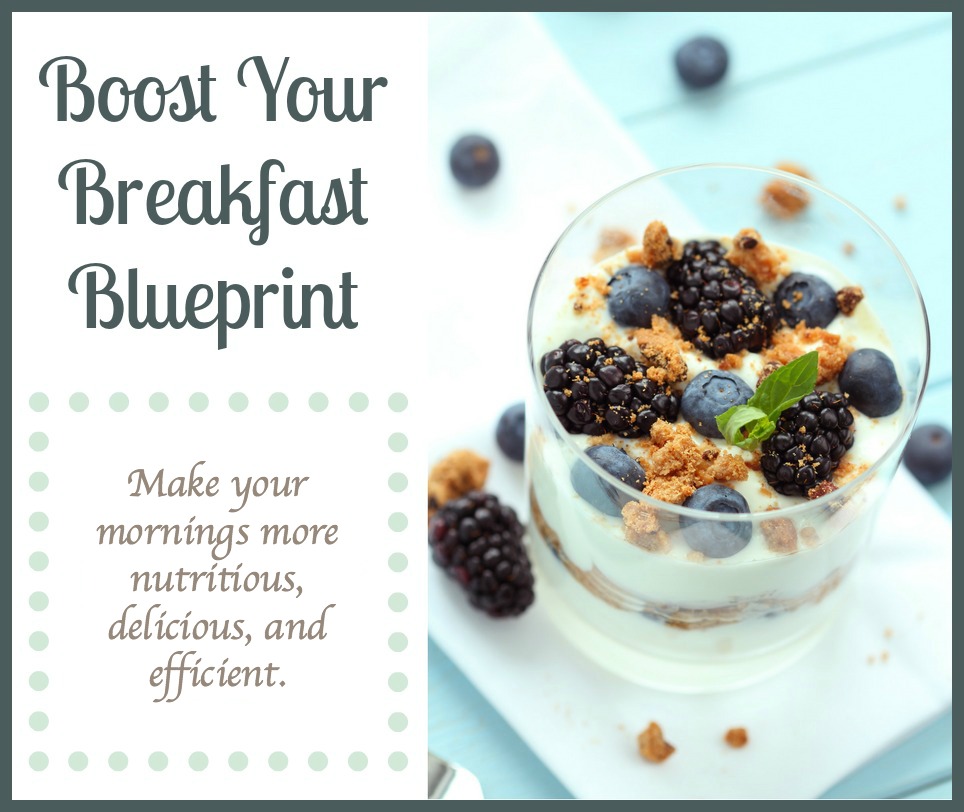